Biogen plans to present new clinical data at the 67th American Academy of Neurology (AAN) Annual Meeting in Washington D.C., April 18 – 25, 2015, including numerous presentations focusing on multiple sclerosis.  In a company press release, Biogen stated “At AAN, we will feature new scientific data, including research highlighting the efficacy and favorable safety profile of TECFIDERA, the most prescribed oral medicine for relapsing MS in the US.” According to Kate Dawson, vice president, US Medical Affairs “Biogen is committed to exploring ways to transform the care of patients living with MS and other neurodegenerative diseases both through its broad portfolio of MS therapies and extensive pipeline, as well as innovative company initiatives. At AAN, we will feature new scientific data, including research highlighting the efficacy and favorable safety profile of TECFIDERA, the most prescribed oral medicine for relapsing MS in the US.”
TECFIDERA is an oral medication for relapsing MS. The medication has received approval in the United States, the European Union, Canada, Australia and Switzerland.
Biogen also plans to present other data regarding patient care of people with MS, and presentations will include discussions of the current “state of MS” and will highlight why patient-healthcare provider interactions are so important.
Overall, the company will present the following MS data:
1) Emerging approaches to MS management
2) Tecfidera
3) Tysabri
4) Plegridy
5) Zinbryta
6) Anti-LINGO-1
Anti-LINGO-1 is a medication that restores myelin — a fatty substance that facilitates nerve cell impulses by wrapping around them and providing insulation. Recent trial results indicate that anti-LINGO-1 could help to repair the damaged visual system.
RENEW is one component of Biogen Idec’s program to develop anti-LINGO-1, which includes the SYNERGY multiple sclerosis trial. SYNERGY is an ongoing, separate Phase 2 study of anti-LINGO-1 in people with relapsing multiple sclerosis. Biogen Idec expects results for the SYNERGY trial in 2016.
The presentations underscore Biogen’s continuing commitment to treating MS, using multiple therapies and approaches. At this particular conference, Biogen will be focusing predominantly on the Relapsing-Remitting form of the disease, which the majority of MS are diagnosed with.
Article source

Momenta shares jump on approval of a version of Teva’s top-selling drug, Copaxone

The U.S. Food and Drug Administration approved the first generic version of Teva Pharmaceutical’s blockbuster multiple-sclerosis drug Copaxone, although it remains unclear when the copycat version may come to market.

The generic, known as Glatopa, was developed by Novartis AG’s Sandoz business and Momenta Pharmaceuticals Inc. Sandoz is evaluating the timing of the launch, Momenta said in a news release.
Shares of Momenta jumped 6.1% Thursday to $17.08.

Copaxone, an injection for multiple sclerosis, is the company’s most profitable and top-selling product, according to analysts. Teva—which is known mostly for selling generic drugs—reported $4.2 billion in revenue from Copaxone last year, representing 21% of the company’s overall revenue.
Earlier this year, the U.S. Supreme Court backed a 2011 decision that ruled that Teva’s patent on Copaxone didn’t expire until September 2015.

Denise Bradley, a spokeswoman for Teva, said Thursday that the company has acknowledged for some time that a generic version of Copaxone could enter the market and has planned for it.
Analysts at Sanford C. Bernstein agree, saying “Teva has been quite realistic about the risk to Copaxone.” Still, Teva shares fell 3.8% to $63.49.

Sandoz said MS affects about a half-million individuals in the U.S. and that about half of those diagnosed are currently being treated. Glatopa is indicated for patients with relapsing forms of MS, including those who have experienced a first clinical episode and have magnetic resonance imaging features consistent with the disease. 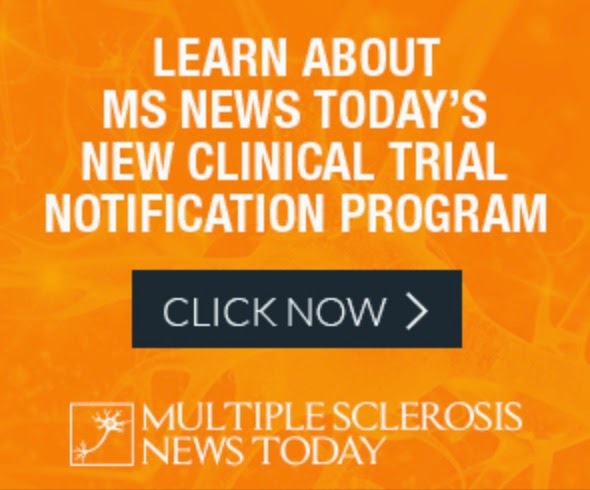 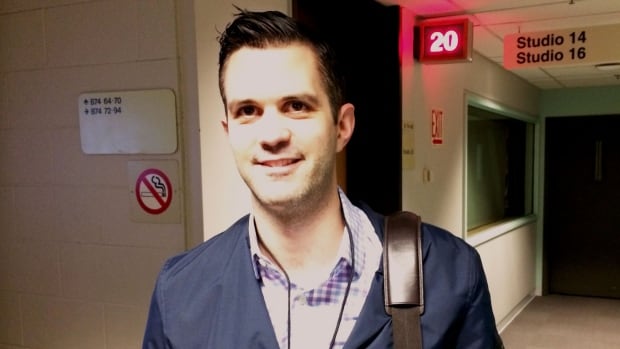 The Ottawa Hospital and the University of Ottawa have received a $4.2 million grant to support a clinical trial for stem cell therapy targeted at multiple sclerosis patients.
One Pointe-Claire man says he knows from personal experience that the treatment — mesenchymal stem cell therapy — could give someone with MS a new chance at life.
Alexandre Normandin was diagnosed eight years ago, in his third year of medical school at McGill University.
He said what started out as a little numbness on his left temple, turned out to be rapidly progressing MS.
"The way it was going, it wouldn't be surprising, within months [or] years, to wind up in a wheelchair," he told .CBC's Daybreak host Mike Finnerty.
When he found out about an experimental bone marrow stem-cell transplant at the Ottawa General hospital in 2008, he didn't hesitate to sign up.
The treatment was risky — Normandin had to go through 15 days of chemotherapy in order to completely wipe his immune system and eliminate the mutation that caused his MS.
But it worked.
Years later, Normandin runs his own medical practice.
Continue Reading

Montel Williams considers himself a survivor. And, as he told Dr. Mehmet Oz when he visited his talk show on April 13, evenmultiple sclerosis couldn't stop him from achieving his goals.

Williams advocates staying hydrated with coconut water and smoothies. But not just any smoothies will do. He recommends blending fruits and vegetables such as pineapple, watermelon, blueberries, apples, bananas and spinach.

"When I was dealt that blow I was devastated being diagnosed with a debilitating disease," admitted Walker. But that was 19 years ago, and oh, how times have changed for the singer.

The 2015 edition of MSAA's MS Research Update provides a comprehensive overview of the research findings on the 12 FDA-approved disease-modifying therapies, as well as study results on many experimental treatments currently under investigation. Directions for future research are also presented in areas such as stem-cell research, biomarkers, genetic studies, and more.
In addition to the exciting research aimed at relapsing forms of MS, several studies are also looking into the treatment of progressive forms of MS. To assist individuals interested in learning more, trials with progressive forms of MS have been highlighted in bold for quick identification.

Please also forward this email along to anyone who may be interested in this information.

A Stranger in Strange Lands - written by: WheelChair Kamikaze