Israeli Scientists May Have Found A Cure for MS, Alzheimer’s, Crohn’s And Colitis in One Single Drug


Click here or the above box to listen to this message 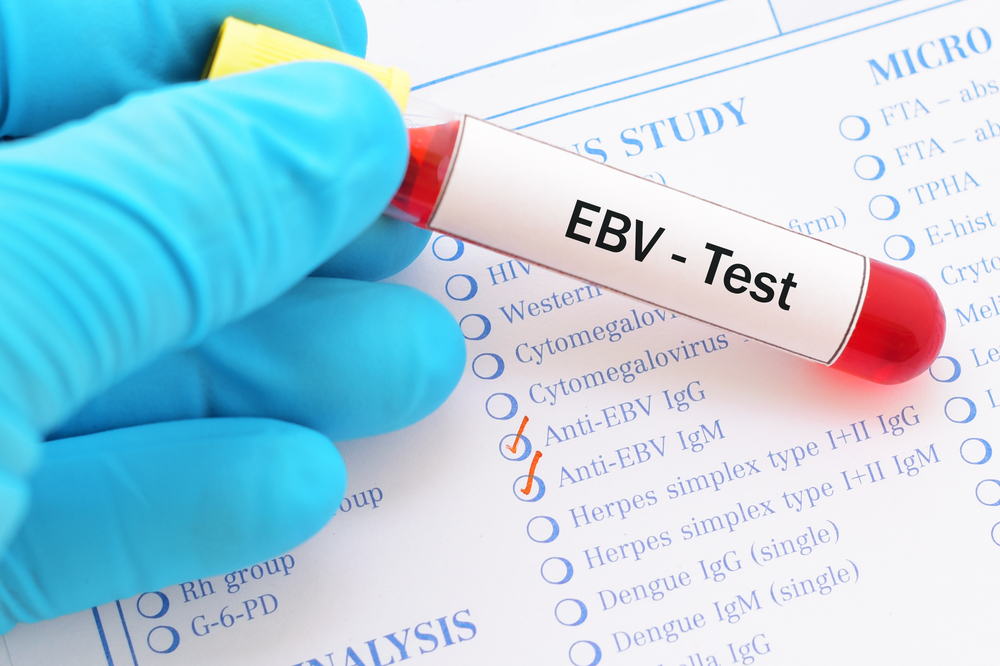 For years researchers have believed a link exists between the Epstein-Barr virus(EBV) and multiple sclerosis. But scientists have had a hard time finding a precise association.
Now, the National Institutes of Health (NIH) are reporting another possible connection. Researchers at the Center for Autoimmune Genomics and Etiologyat Cincinnati Children’s Hospital Medical Center have found a viral protein in EBV-infected cells. They think that the protein may turn on a “switch” that activates genes that are associated with an increased risk of autoimmune diseases. MS, of course, is an autoimmune disease.
Most people are infected with EBV. According to the Centers for Disease Control, it’s one of the most common human viruses. It usually appears in early childhood and its symptoms are generally very mild or don’t appear at all. But the EBV infection remains with people.
Scientists know that the EBV infection can produce a protein called EBNA2. In this new research, they found that EBNA2 activates some of the human genes associated with the risk of lupus and several other autoimmune diseases, including multiple sclerosis. Simply put, it flips that autoimmune disease “switch.”
“These findings suggest that EBV infection in cells can actually drive the activation of these genes and contribute to an individual’s risk of developing the disease,” said lead researcher John B. Harley, MD, PhD, in an NIH news release.
Read More

Video: What is: Occupational Therapy for MS


What is Occupational Therapy? How can an OT help someone impacted by MS? We cover the most common OT consults at our center, what is a "Home Safety Evaluation," as well as how OT can help with driving safety and independence! Jenny leaves us with a call to action!


A diet rich in fish consumption and supplemented with omega-3 polyunsaturated fatty acids (PUFAs) is linked to a reduction of 45 percent in the risk of developing multiple sclerosis, a study shows.
The results confirming previous research will be shared April 26 at the 2018 Annual Meeting of the American Academy of Neurology, in a presentation titled “Fish, Fatty Acid Biosynthesis Genes, and Multiple Sclerosis Susceptibility.”
A fish-rich diet has been associated with a lower risk of MS. Fish are the best source of omega-3 PUFAs, commonly called fish oils; but it remains unclear if PUFAs are the reason for a lower MS risk, or if it’s another type of nutrient. 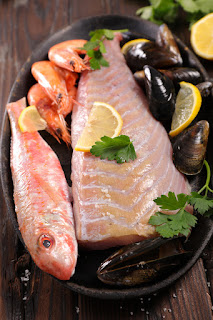 Also, genetic variations in the nucleotides (building blocks) of the fatty acid desaturase (FADS) gene – leading to changes in fatty acid levels – have been linked with cognition, cardiovascular disease and inflammation. However, “whether they are associated with MS is unknown,” researchers wrote.
The team tackled these questions and examined how fish consumption affected the risk of MS in 1,153 participants of the MS Sunshine Study, a multi-ethnic study investigating the incidence of MS or its precursor, clinically isolated syndrome (CIS).
In the study, high fish intake was defined as consuming fish at least once a week, or one to three servings per month combined with fish oil supplements.
READ MORE

Maneuvering of the Body, with Interactive Exercise


click the above box to watch and learn from this video “The OCREVUS data shared at AAN show the impact of this targeted B cell therapy on slowing disability progression in MS, and further support the approach of early treatment. In the extension studies, patients who received OCREVUS continuously experienced less disease progression than those who began treatment at a later time point,” said Stephen Hauser, M.D., chair of the Scientific Steering Committee of the OPERA studies, director of the Weill Institute for Neurosciences and chair of the Department of Neurology at the University of California, San Francisco. “It is encouraging that with up to four years of data, we continue to see a robust effect and a consistent safety profile.” 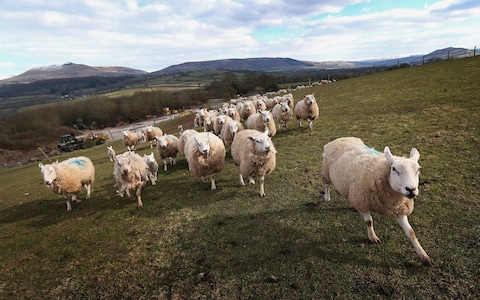 Exposure to a toxin primarily found in sheep could be linked to the development of multiple sclerosis, a new studysuggests.
More than 100,000 people in Britain have been diagnosed with MS, which occurs when the immune system attacks the protective coating surrounding nerve cells in the brain and spinal cord.
The condition leads to inflammation, pain, disability and in severe cases, early death, but experts still do not know the underlying cause.
Now researchers at the University of Exeter have discovered that nearly half of the MS sufferers that they studied had been infected at some time in their lives by epsilon toxin.
The toxin is produced in the gut of sheep by the Clostridium Perfringens bacterium and can also be found in the soil.
Researchers looked at 250 people - half of whom had MS -  and found 43 per cent of MS patients were carrying antibodies to epsilon toxin, proving it had been in the body long enough for the immune system to produce a response.
READ MORE

The authors conclude, "New developments in volumetric imaging have the potential to improve sensitivity as well as specificity in detecting and hence monitoring disease-related CNS volume changes in MS"

Volumetric analysis of brain imaging has emerged as a standard approach used in clinical research, e.g., in the field of multiple sclerosis (MS), but its application in individual disease course monitoring is still hampered by biological and technical limitations. This review summarizes novel developments in volumetric imaging on the road towards clinical application to eventually monitor treatment response in patients with MS.
Continue Reading

Information showing below is found on National MS Society website