Bridging the gap between MS organizations

A couple of weeks ago, we started a series of posts profiling non-profit organizations that are helping families affected by genetic disease.

Click here to read this of the organization that is helping to bridge gaps.

And the possibilities of MS being partly genetic.

MS and Your Emotions Part One

From MS Learn Online - a program from the National MS Society

A safe, noninvasive method for looking inside patients with MS offers promise for treating this complex disease
By Michael C. Purdy
More than a century after multiple sclerosis (MS) was first recognized as a distinct pathologic disorder, its hallmark continues to be its frustrating unpredictability. Francis Clark, diagnosed with the autoimmune condition in high school, has learned to live with it. According to Clark, “MS is simply a fact of life.”
MS symptoms — inflammation of the optic nerve, loss of muscle strength and balance problems, to name just a few — can cause a wide range of problems. No two people have the same experience with MS and, as Clark points out, a flare-up of one or more symptoms can happen at any time, with varying recovery times.
“It seems to happen in a three-year cycle or close to it,” she says of her own disease. “Sometimes I get better very quickly, and sometimes it takes a long time. It can be very frustrating, not just for me, but also for my family. ”
But the veil of unpredictability is finally starting to give way. Neurologists, radiologists and others at the School of Medicine have teamed up to show that an imaging technique, diffusion tensor imaging (DTI), can help assess damage to the optic nerves from MS. Now they are working to apply the same technique to other MS lesions that lead to symptoms affecting a broad range of the body. The questions they are posing about MS may one day allow better prognostic information and contribute to identifying more effective treatments.
Continue reading by clicking here

ROCKLAND, Mass.--(BUSINESS WIRE)--EMD Serono, Inc., an affiliate of Merck KGaA, Darmstadt, Germany, today announced that new data from the company’s multiple sclerosis (MS) portfolio of approved and investigational treatments will be presented at the 62nd Annual Meeting of the American Academy of Neurology (AAN) taking place April 10 to 17, in Toronto, Canada. The data presented will focus on Rebif® (interferon beta-1a), an established therapy for relapsing forms of MS, and Cladribine Tablets, a potential oral therapy for relapsing forms of MS currently under regulatory review in a number of countries.

“We have made a commitment as a leading company in this field to advance the treatment of multiple sclerosis and the underlying science,” said Bernhard Kirschbaum, PhD, Executive Vice President, Global Research and Development at Merck Serono, a division of Merck KGaA, Darmstadt, Germany. “The data presented at the upcoming AAN meeting will further contribute to the existing body of knowledge about Rebif® and Cladribine Tablets, as well as to a greater understanding of the disease.”

The following abstracts have been accepted for presentation at the 62nd AAN Annual Meeting:

Old Theories about Multiple Sclerosis (Like Aspartame) That Have Been Disproved

Over the years, people have suggested many different causes for MS. Here are some of the most popular theories that have been proved incorrect:

Scientists find there may be two forms of multiple sclerosis

Information reported to the editor of this blog by Karen H in Ft. Myers, Fl.

Scientists and doctors who study multiple sclerosis know, as of now, one of the best way to treat the condition is with beta-interferon. But over the years, the drug's effectiveness has been lukewarm in some people causing a third of all MS patients who are on the drug to suffer from uncomfortable flu-like side effects. Many can't handle it and so far, researchers have never figured out why.

Now scientists from Stanford University School of Medicine may have discovered that there are actually two kinds of multiple sclerosis and that each reacts differently to the standard treatment.

Researchers know multiple sclerosis is triggered when immune cells, called T cells, attack the myelin sheathing, which insulates neurons in the body. Healthy myelin sheathing is essential for the nervous system to function properly. When this material is attacked, it can cause serious symptoms including paralysis and blindness in those with MS.

In this study, published in the current issue of Nature Medicine, researchers established animal models of multiple sclerosis by injecting mice with myelin into their immune systems, causing it to attack the animals' own myelin nerve-cell coatings, much as MS attacks a human being’s. By looking at these animals and treating them with beta-interferon and then testing their blood the researcher found there were actually two different types of MS, caused by different patterns of T cells in the body. So what works for one, doesn't necessarily work for the other.

Intrigued, the investigators turned to humans. One of the study's authors, Dr. Brigit deJong, had previously been involved in research in Amsterdam in which multiple sclerosis patients were treated with beta-interferon and closely followed. The Stanford group obtained blood samples taken from 26 of these patients both before and about two years after the initial treatment. Without knowing which samples came from patients who had responded well or poorly to beta-interferon treatment, they went about measuring IL-17 levels in those samples. The human results were much like the animal models. Those with high amounts of IL-17 T cells had had negative reactions to beta-interferon.

"By making these distinctions in large human studies, people with multiple sclerosis might someday be able to take a simple blood test to see whether they are likely to respond to treatment with the standard multiple-sclerosis therapy." says senior study author Lawrence Steinman, M.D. of the Neurology and Neurological Sciences Department at the Stanford University School of Medicine.

If an inexpensive test can be developed to detect IL-17 in humans, MS patients and their doctors will know whether beta interferon is or isn't going to work. "For those who don't have the IL-17 T cells," notes Steinman, "those patients can receive beta-interferon and probably not in a diluted form but in a higher dose, which will help them better fight their illness."

According to the National Multiple Sclerosis Society MS affects 400,000 people in the United States. Dr. Patricia A. O'Looney, vice president of biomedical research for the National Multiple Sclerosis Society, says the new research is very exciting. "Obviously this will need more testing in human subjects," explains O’Looney, "But this is a positive step in the right direction to helping to treat MS and other autoimmune conditions."

For South, North and 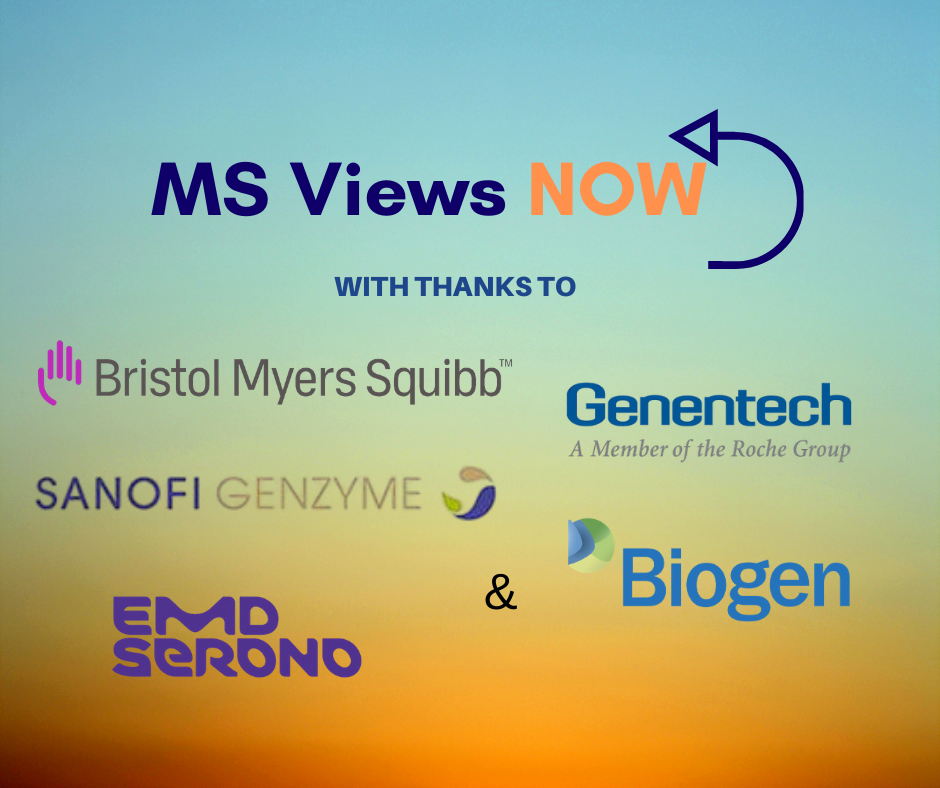 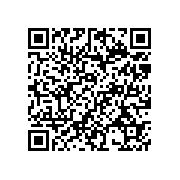