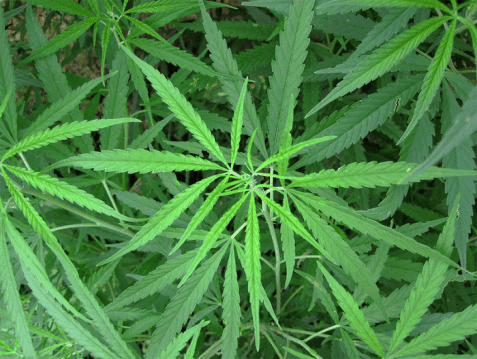 Cannabis sativa
Photo Credit: James St. John / https://www.flickr.com/photos/jsjgeology/
(JNi.media) Israeli Pharmaceutical company Teva appears to be moving into the medical marijuana market, and a pending acquisition could partially relieve the pain of its top drug, Copaxone, going off patent.
Teva, according to a report by The Marker, has made an offer for One World Cannabis (OWC) to purchase the rights to the company’s patents. One World is developing treatments using the compound in cannabis to treat chronic pain, multiple myeloma and other conditions.
OWC recently reported a study by the Sheba Medical Center that showed a 60% reduction of malignant multiple myeloma cells within 24 hours of treatment using the cannabis plant’s active ingredients. OWC is still in the early stages of developing a drug, but the company expects the resultant treatment to be licensed and available by prescription to those patients with myeloma entitled to cannabis-based treatments.
OWC has hired Dr. Yehuda Baruch, former head of Israel’s Ministry of Health’s Cannabis Unit as Director of Research.
Read more