For many people, fatigue is the most troubling of all MS symptoms. Experts offer some energy-boosting tips.
The majority of people in the United States living with multiple sclerosis (MS) — a chronic and often debilitating autoimmune disease — say that fatigue is their most prominent symptom, according to the National Society for Multiple Sclerosis (NMSS).
“Other MS symptoms may come and go, but fatigue seems to be a constant no matter what stage of MS they’re in,” says neurologist Jeffrey Cohen, MD, director of the Cleveland Clinic’s Mellen Center for Multiple Sclerosis Treatment and Research in Ohio.
For MS patients who complain of fatigue, it’s more than just being tired. “It’s like having the flu without the other symptoms,” says Julie Stachowiak, PhD, author of The Multiple Sclerosis Manifesto: Action to Take, Principles to Live By, who was diagnosed with MS in 2003. “You can feel like fatigue is crushing you.”

“The exact mechanism of MS fatigue is not known, but studies suggest that changes in the brain caused by MS may require MS patients to use five times more effort to complete a simple task than a person without MS,” says Dr. Stachowiak.
“There are many reasons someone with MS experiences fatigue,” Dr. Cohen says. “Some are directly related to MS, and some are not.” There are several different types of MS fatigue:

How to Fight MS Fatigue

Although MS fatigue is frustrating, there are things you can do to minimize or at least manage it. “Rest may not eliminate fatigue, but it certainly helps,” Stachowiak says.
It can help to think of your energy as money in the bank: You need to budget how much you spend at any one time to avoid using it all up early in the day.
Here are some tips for budgeting your energy and making sure the bank gets refilled:

1.Stop the Fatigue of MS 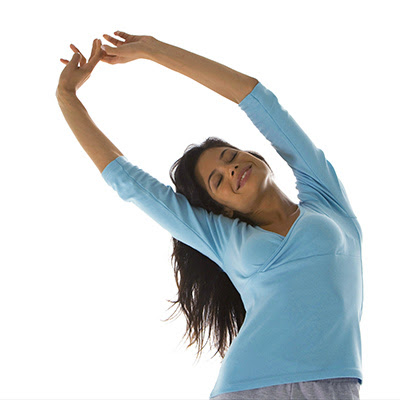 When you have multiple sclerosis (MS), you almost certainly have fatigue. It’s the most common MS symptom and occurs in up to 95 percent of people with MS.
The reason for it is unknown, but the fatigue of MS is very real. In fact, it’s the main reason people with MS have to give up their jobs. “MS fatigue isn’t related to the severity of disease, and it’s hard to treat,” says Fred D. Lublin, MD, a neurology professor and the director of the Center for Multiple Sclerosis at Mount Sinai Hospital in New York City. But there are strategies that can help alleviate the fatigue of MS.
Continue