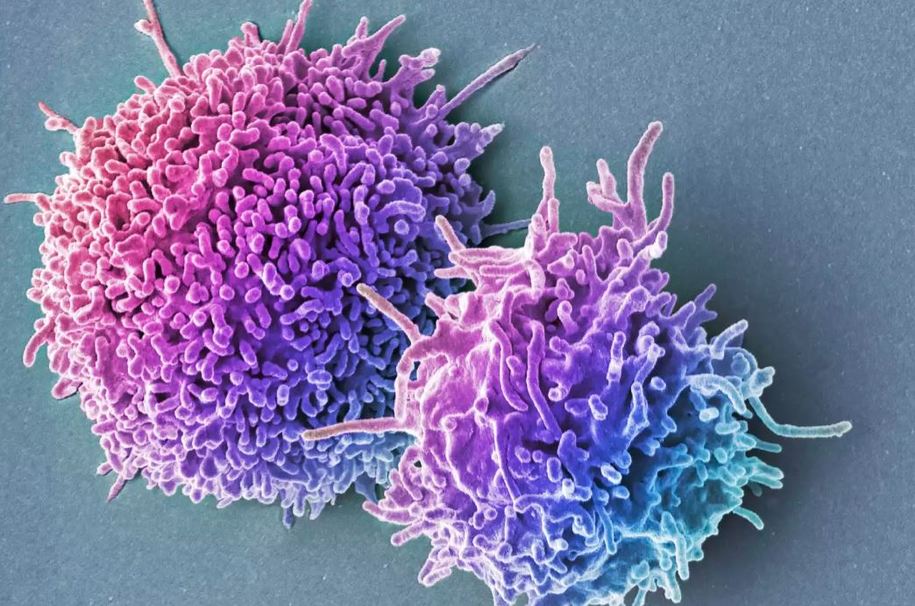 This could be a very significant development in medical research.  The press release about it just came out today.
I’m sorry I can’t go into as much detail as I’d like because I can’t get the actual paper (behind a paywall).  If you can get it and would like to comment further, please do!
It’s been known for quite some time that multiple sclerosis (MS) and other autoimmune diseases are driven by angry helper T cells (T lymphocytes) that somehow mistake your own tissues for an invader that needs to be attacked.  People with MS, in a sense, are allergic to their own nervous systems.
A quick intro from the Boston Children’s Hospital press release:

Multiple sclerosis is an autoimmune disease affecting both adults and children. It's driven by "helper" T cells, white blood cells that mount an inflammatory attack on the brain and spinal cord, degrading the protective myelin sheath that covers nerve fibers. But there are many different kinds of T helper cells, and up until now, no one knew which ones were the bad actors.
Researchers at Boston Children's Hospital have now pinpointed the specific helper T cells that cause MS, as well as a protein on their surface that marks them. As reported this week in PNAS, an antibody targeting this protein, CXCR6, both prevented and reversed MS in a mouse model.

The Grrrreat! thing about CXCR6 being right out there on the surface of these cells is that it means you can specifically go after them with antibodies (Immune-system proteins that will stick specifically to them).  You can use that to recruit an immune response by the body or to deliver toxins to them and curb their population to get the disease under control.
Interestingly (though they didn’t say so in the press release), a similar small but aggressive population of helper T cells, also with CXCR6 on their surfaces, was spotted earlier this year in a paper that found that they seemed to be part of the rapid response to lung infections.  And yet blocking CXCR6 in those cells actually led to faster clearing of the infections.  There really seems to be something to this.

This particular MS-exacerbating population of helper T cells seems to depend on having a lot of a protein called Serpin B1:


Now, you can’t just get rid of serpin B1, because it has other vital roles in the immune system.  But elevated levels of it could serve as another marker to find these particularly unhelpful T cells.
The researchers found that the CXCR6 connection appears relevant in humans, not just mice: