While age at diagnosis may influence the rate of MS progression, it appears not to be the only factor. Most people with multiple sclerosis (MS) are diagnosed between age 20 and 50, though it can occur in children as well as in older adults, according to the National Multiple Sclerosis Society (NMSS).

About 85 percent of people diagnosed with MS are initially diagnosed with the relapsing form of the condition, usually referred to as relapsing-remitting MS, which is characterized by periods of active symptoms — sometimes called flares or exacerbations — alternating with periods of less-severe symptoms.

Eventually, as many as 90 percent of these people reach a stage known as secondary-progressive MS (SPMS), in which symptoms gradually worsen and a person experiences increasing levels of disability. That might include more difficulty walking, loss of stamina, and cognitive problems. Some people with SPMS continue to experience relapses, but many don’t.

The transition from relapsing-remitting MS to secondary-progressive MS appears to be age dependent, with the forties being the most common period to experience it, according to a review article published in April 2021 in Frontiers in Neurology.

However, the authors of the review say, because there is no consensus among experts regarding any specific diagnostic criteria for disability progression, nor are there any definitive biomarkers of progression, a diagnosis of SPMS can only be retrospective (after the fact). That limits doctors' ability to treat MS progression in its early stages.

Age at Diagnosis and MS Progression

The thinking used to be that MS progressed more quickly in people diagnosed at an older age. Indeed, research published in the Journal of Neurology, Neurosurgery & Psychiatry found that children diagnosed with MS took longer to develop secondary-progressive disease (32 years) than adults diagnosed with MS (18 years), and they also took longer to reach disability milestones.

But the study authors note that those diagnosed as children hit disability milestones at a younger age and therefore could be considered to have a poorer prognosis.

Helen Tremlett, PhD, Canada research chair in neuroepidemiology and multiple sclerosis and a professor at the University of British Columbia in Vancouver, says that her work since 2006 has shown that late-onset MS does not necessarily mean “a worse outcome for the patient.”

Use keywords to search by topic 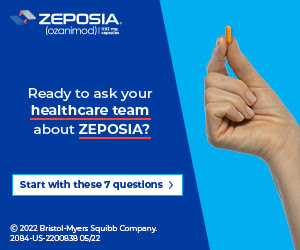 FIND us on Social Media 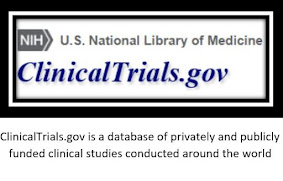